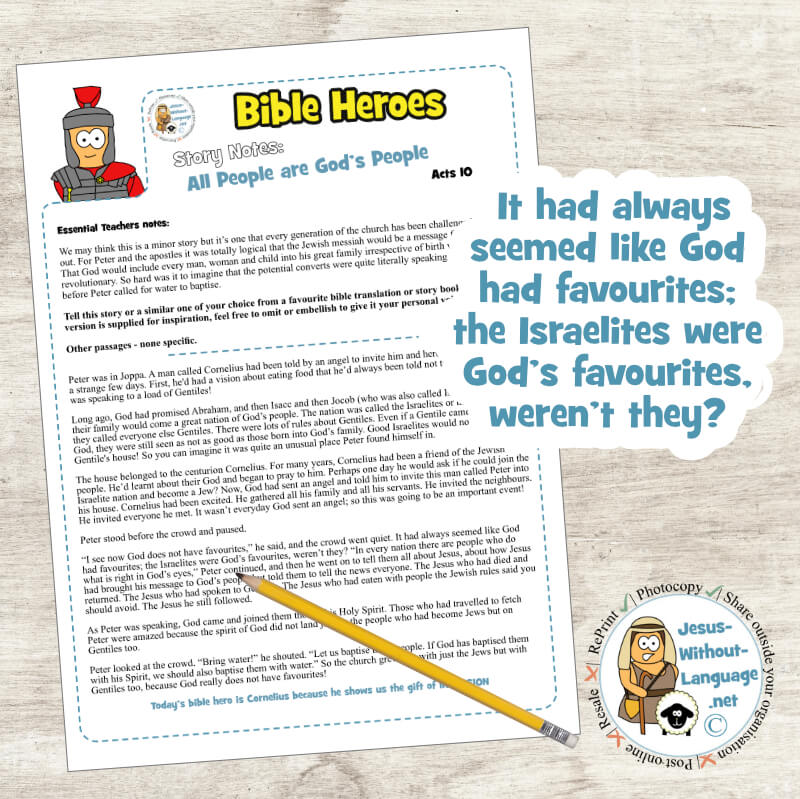 Essential Teachers notes:
We may think this is a minor story but it’s one that every generation of the church has been challenged to live out. For Peter and the apostles it was totally logical that the Jewish messiah would be a message for the Jews. That God would include every man, woman and child into his great family irrespective of birth was totally revolutionary. So hard was it to imagine that the potential converts were quite literally speaking in tongues before Peter called for water to baptise.

Peter was in Joppa. A man called Cornelius had been told by an angel to invite him and here he was. It had been a strange few days. First, he’d had a vision about eating food that he’d always been told not to eat, and now he was speaking to a load of Gentiles!

Long ago, God had promised Abraham, and then Isacc and then Jocob (who was also called Israel), that from their family would come a great nation of God’s people. The nation was called the Israelites or the Jews, and they called everyone else Gentiles. There were lots of rules about Gentiles. Even if a Gentile came to believe in God, they were still seen as not as good as those born into God’s family. Good Israelites would not even enter a Gentile’s house! So you can imagine it was quite an unusual place Peter found himself in.

The house belonged to the centurion Cornelius. For many years, Cornelius had been a friend of the Jewish people. He’d learnt about their God and began to pray to him. Perhaps one day he would ask if he could join the Israelite nation and become a Jew? Now, God had sent an angel and told him to invite this man called Peter into his house. Cornelius had been excited. He gathered all his family and all his servants. He invited the neighbours. He invited everyone he met. It wasn’t everyday God sent an angel; so this was going to be an important event!

Peter stood before the crowd and paused.

“I see now God does not have favourites,” he said, and the crowd went quiet. It had always seemed like God had favourites; the Israelites were God’s favourites, weren’t they? “In every nation there are people who do what is right in God’s eyes,” Peter continued, and then he went on to tell them all about Jesus, about how Jesus had brought his message to God’s people but told them to tell the news everyone. The Jesus who had died and returned. The Jesus who had spoken to Gentiles. The Jesus who had eaten with people the Jewish rules said you should avoid. The Jesus he still followed.

As Peter was speaking, God came and joined them though his Holy Spirit. Those who had travelled to fetch Peter were amazed because the spirit of God did not land just on the people who had become Jews but on Gentiles too.

Peter looked at the crowd. “Bring water!” he shouted. “Let us baptise these people. If God has baptised them with his Spirit, we should also baptise them with water.” So the church grew, not with just the Jews but with Gentiles too, because God really does not have favourites!

Other posts for Cornelius. 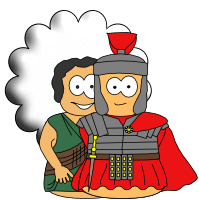 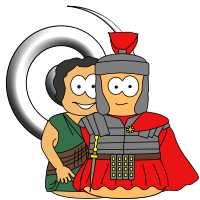 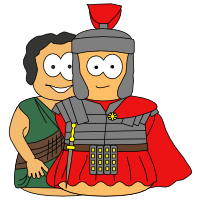