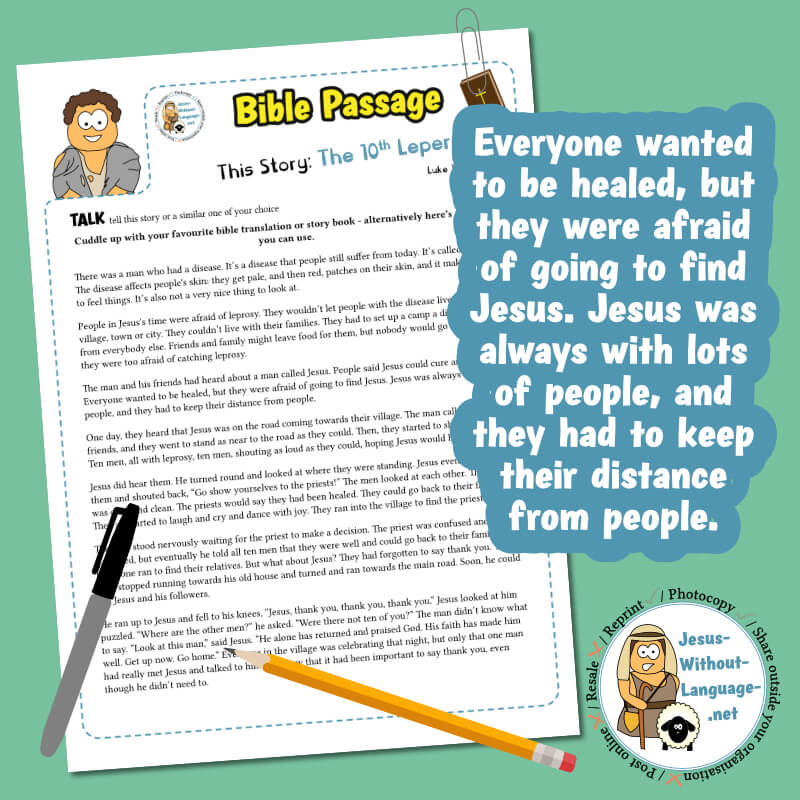 Essential Teachers notes:
This passage holds a very straightforward message of thankfulness. Jesus did not heal for the praise but showing gratitude is a skill we should all aim to model and foster in the youngsters in our care.

There was a man who had a disease. It’s a disease that people still suffer from today. It’s called leprosy. The disease affects people’s skin: they get pale, and then red, patches on their skin, and it makes it hard to feel things. It’s also not a very nice thing to look at.

People in Jesus’s time were afraid of leprosy. They wouldn’t let people with the disease live in the village, town or city. They couldn’t live with their families. They had to set up a camp a distance away from everybody else. Friends and family might leave food for them, but nobody would go near them; they were too afraid of catching leprosy.

The man and his friends had heard about a man called Jesus. People said Jesus could cure any disease. Everyone wanted to be healed, but they were afraid of going to find Jesus. Jesus was always with lots of people, and they had to keep their distance from people.

One day, they heard that Jesus was on the road coming towards their village. The man called his friends, and they went to stand as near to the road as they could. Then, they started to shout to Jesus. Ten men, all with leprosy, ten men, shouting as loud as they could, hoping Jesus would hear them.

Jesus did hear them. He turned round and looked at where they were standing. Jesus even smiled at them and shouted back, “Go show yourselves to the priests!” The men looked at each other. Their skin was clear and clean. The priests would say they had been healed. They could go back to their families. They all started to laugh and cry and dance with joy. They ran into the village to find the priest.

The man stood nervously waiting for the priest to make a decision. The priest was confused and surprised, but eventually he told all ten men that they were well and could go back to their families. Everyone ran to find their relatives. But what about Jesus? They had forgotten to say thank you. The man stopped running towards his old house and turned and ran towards the main road. Soon, he could see Jesus and his followers.

He ran up to Jesus and fell to his knees, “Jesus, thank you, thank you, thank you.” Jesus looked at him puzzled. “Where are the other men?” he asked. “Were there not ten of you?” The man didn’t know what to say. “Look at this man,” said Jesus. “He alone has returned and praised God. His faith has made him well. Get up now. Go home.” Everyone in the village was celebrating that night, but only that one man had really met Jesus and talked to him. He knew that it had been important to say thank you, even though he didn’t need to.

Other posts for 10-lepers. 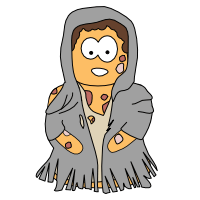 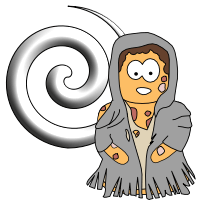