END_OF_DOCUMENT_TOKEN_TO_BE_REPLACED

The King – Xerxes or Ahasuerus in the Hebrew (but may have been Darius)
Haman – the baddie, Agagite and therefore a sworn enemy of the Jewish nation
Modecai – wise kind uncle, had a position at the palace, devote Jew
Esther – also called Hadassah, young, beautiful, virginal
Hegai – king’s eunuch, in-charge of the harem of women

There is great debate about weather this is indeed a true tale or one that was used to proselytise a Persian celebration and surrounding story. The names of the characters are surprisingly similar to localised deities of the time. While scholars debated the acts of Esther, the powers that be agreed to allow it to continue as a minor Jewish feast. On the 13th day of Adar the celebration of Purim continues.

Who the king in the story really is has also been widely debated. Most modern translations use the name Xerxes though some retain the Jewish choice of Ahasuerus. Equally the text about Mordecai being brought into captivity is ambiguous, dependant on the reading of the text he could be over 100 years old, have the same name as his ancestor, or it may have been the names meaning misconstrued to refer to ‘servant of God’. Mordecai probably worked within the palace, to be at the kings gate is an indication of this.

Haman is an Agagite, a descendant of the Amalekites. This tribe of people have a long history of attacking the Jewish nation, sometimes alone and sometimes teaming up with other nations. As early as the book of Exodus (chapter 17), the word is given that God will ‘blot out the name’ of Agag (the traditional name of the leader of the Amalekites). Even modern day Purim traditions decree making loud noises to cover the name of Haman when the story of Esther is read.

Mordecai is described as a descendant of the king Saul. This is supposed to bring your mind back to the war where Saul fought the Amalakites. Saul is commanded to commit complete genocide, every man woman and infant alongside all their livestock is to be wiped out. Saul disobeys and this decision loses his favour with God and his kingship. Within the story Haman is portrayed as a direct descendant from Agag (the Amalekite king), bitter at the Jewish nation for the destruction of his people, and leaving Mordecai and Esther to do what Saul could not.

This worksheet about Esther is a good extension activity sheet. it includes a word unscramble for the two men who advised Esther. The children may want to check the bible to find the correct spelling. Once they have the names they need to match the advice to the person. The lower part of the worksheets (see below) is a board game suitable for 2 or more players. The children will need something to generate random numbers like a die, and some small counters.

If you want to use just the game as a station activity then you can do so by using this sheet. Again the children will need a die, and some small counters.

The PDF’s can be downloaded by clicking on the images.
END_OF_DOCUMENT_TOKEN_TO_BE_REPLACED

END_OF_DOCUMENT_TOKEN_TO_BE_REPLACED

If you want the teacher sheet then click HERE

Esther is today’s bible hero because she shows us the gift of advice.

Essential Teachers notes:
The story of Esther is the main narrative of the book holding the same name. To simplify it into a story that doesn’t become too much like a Cinderella tale can be a challenge and so this story remains quite long. Obviously there are parts of the story that will be expanded on by looking into the other characters – the story of Mordecai’s loyalty and the kings honouring of others actions are explored in separate lessons available on-site.

The hero in this story is the soon to be Queen Esther. These simple game ideas can be used, or any from the ‘Purim’ set which includes Modecai and the King Xerxes.

Blind beauty – This is a game where your hands are not your own. pair the players and get one to put their hands behind their backs while the other player slips their arms through the loop created under the armpits. give each team a few items of make-up and tell them to make themselves look beautiful for the king. This game is fun as a demonstration piece.

Purim corners – with decorations being an optional, play a game of corners using the four main characters in the Esther story. Have a corner full of chairs for the King on his throne, use girly scarves or accessories for Esther, have a set of beach mats for Mordecai sitting at the kings gate, and musical instruments to down out the name of Haman. (Traditionally when the story of Esther is told in Jewish households they use instruments to down out Haman’s name)
END_OF_DOCUMENT_TOKEN_TO_BE_REPLACED

Here are the images you need for the hero’s attributes linked to Esther (Esther 4).

Each hero’s page set contains a high quality graphic of the character, a take home bible card and a colouring page.

The images are displayed small here, click on the image you wish to have, then save the image that loads.
(Please note : these images have no watermark but are not copyright free, they are only intended for classroom use.)

Esther is part of a three character lesson which includes Mordecai and the King Xerxes. 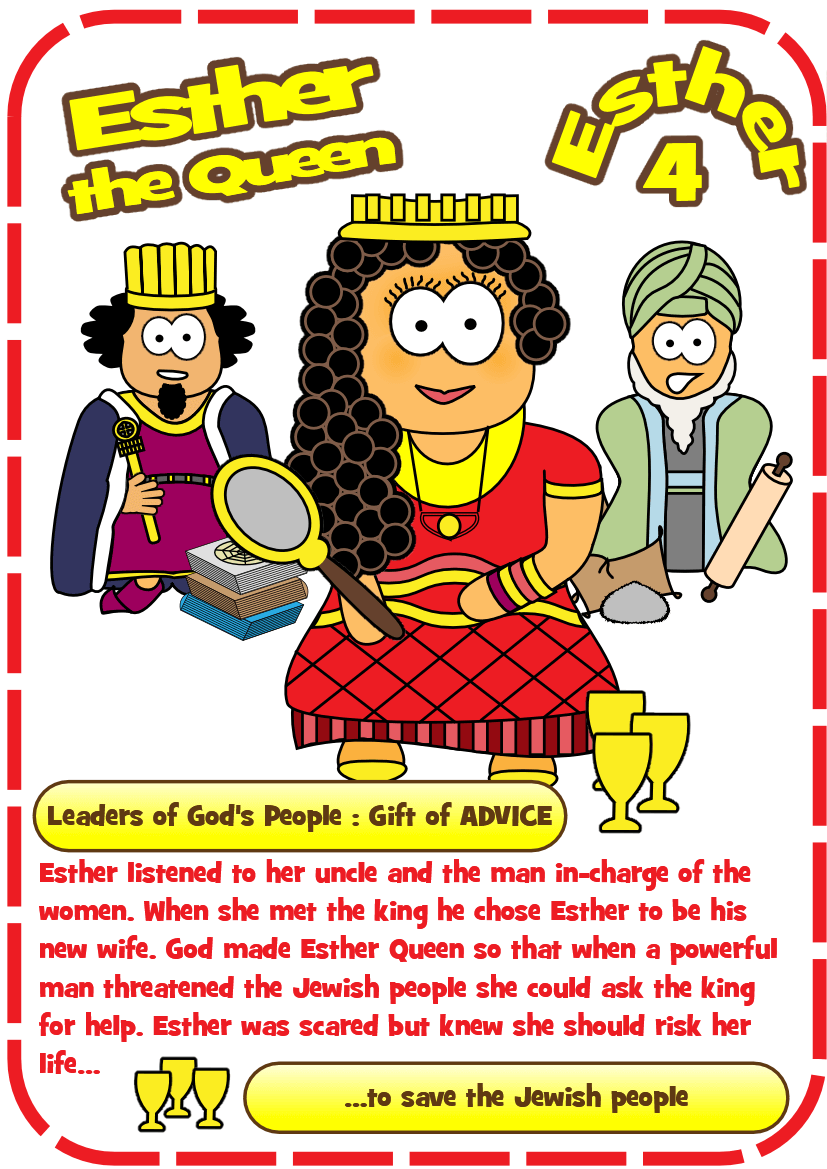 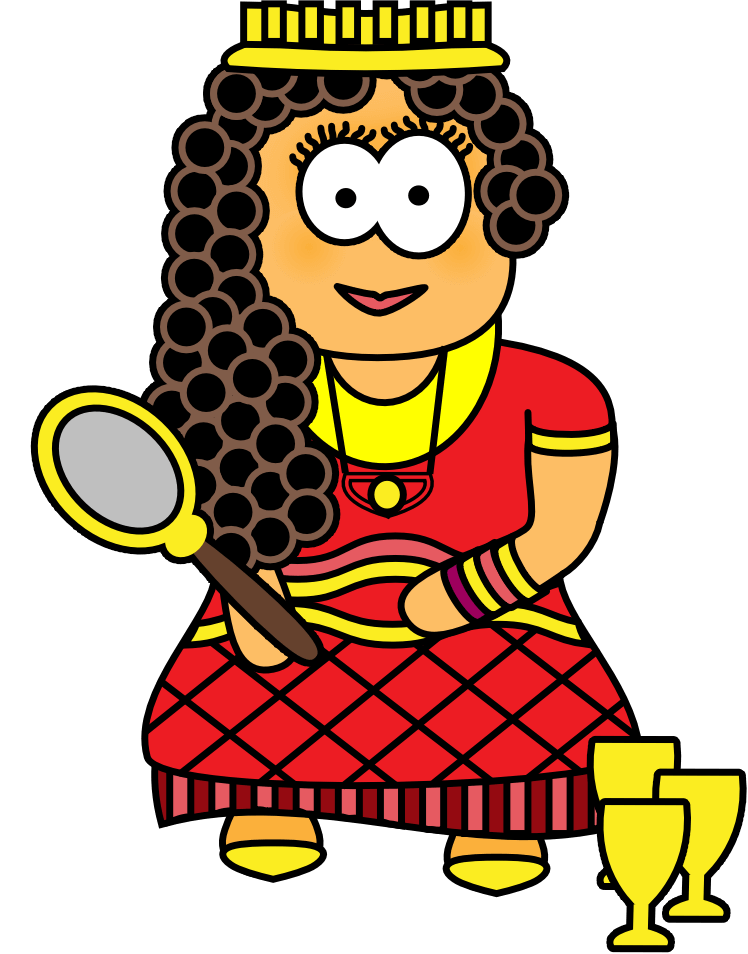 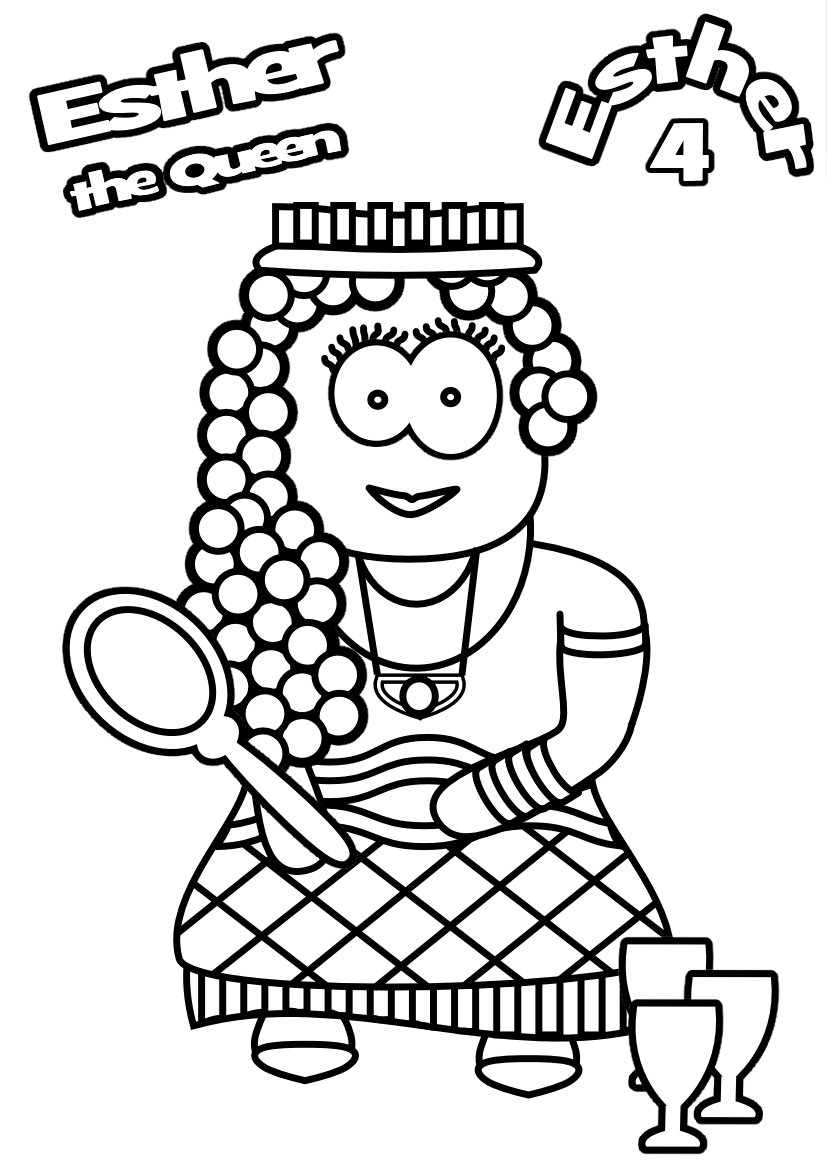 Other Hero Graphics for the Esther series 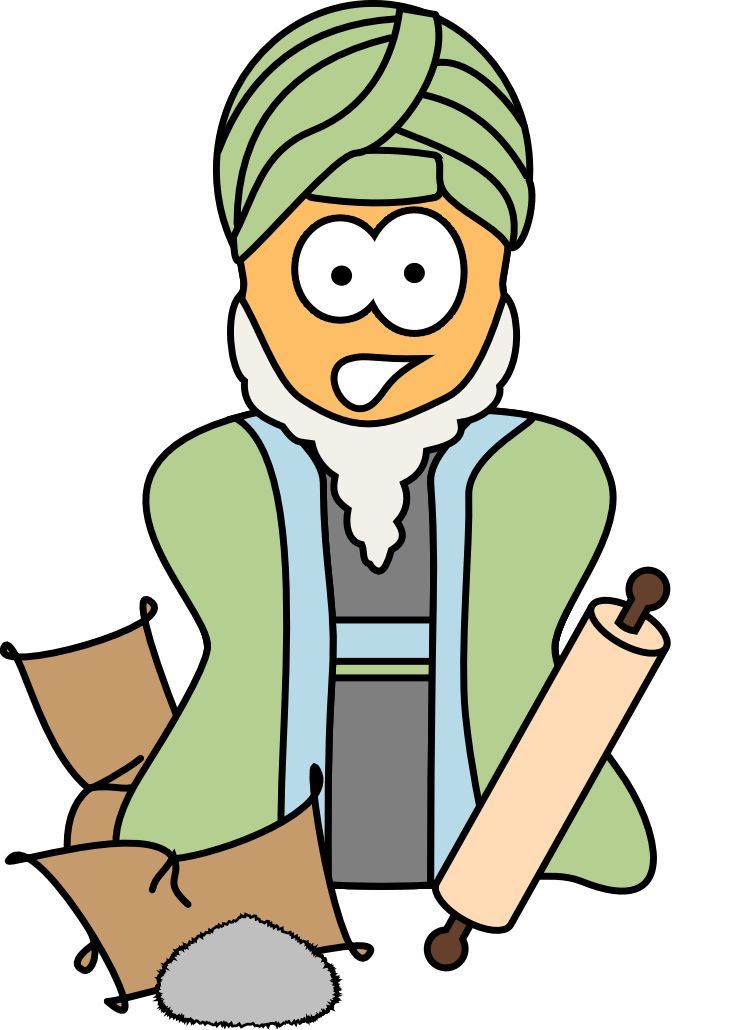 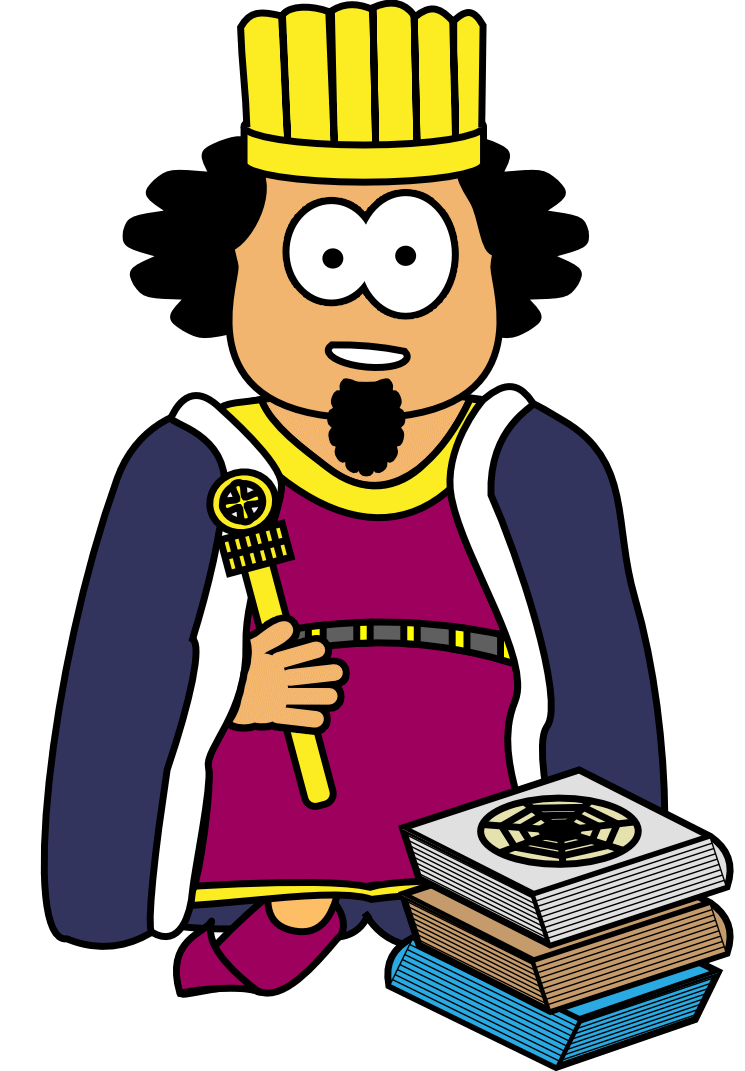 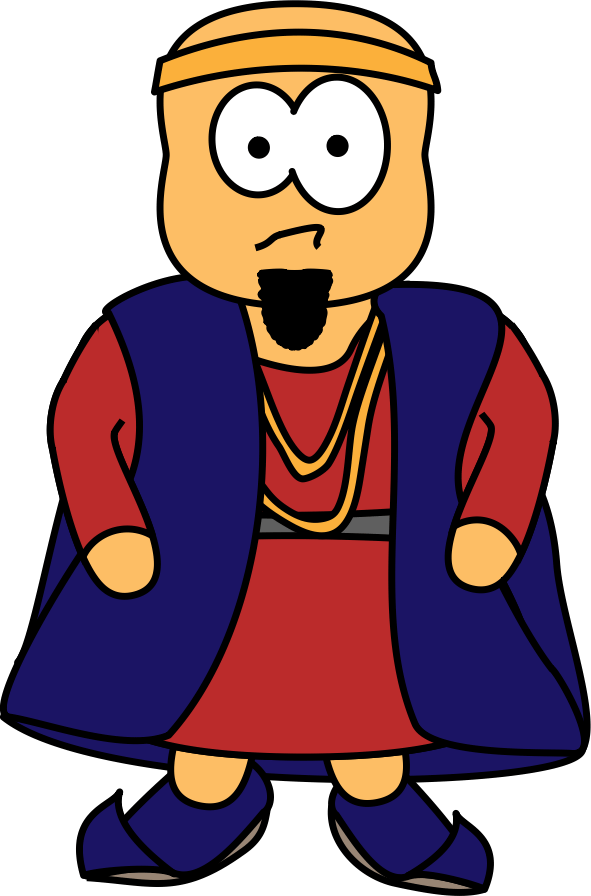 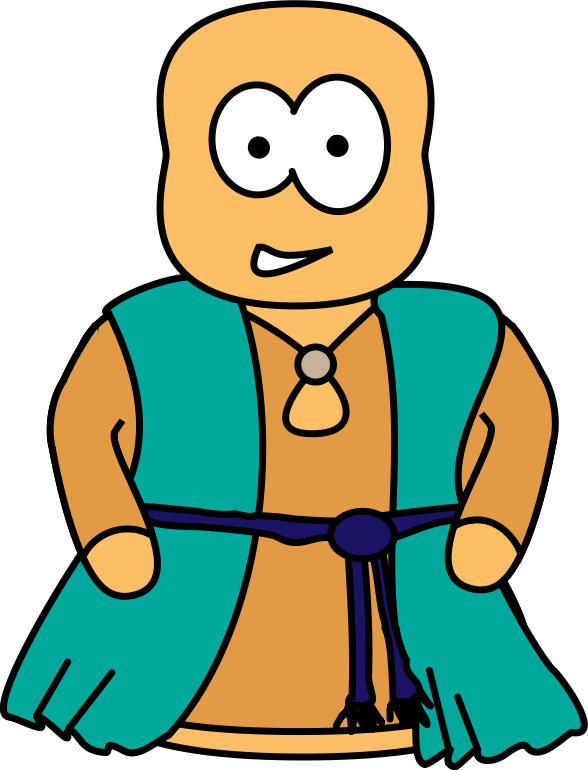 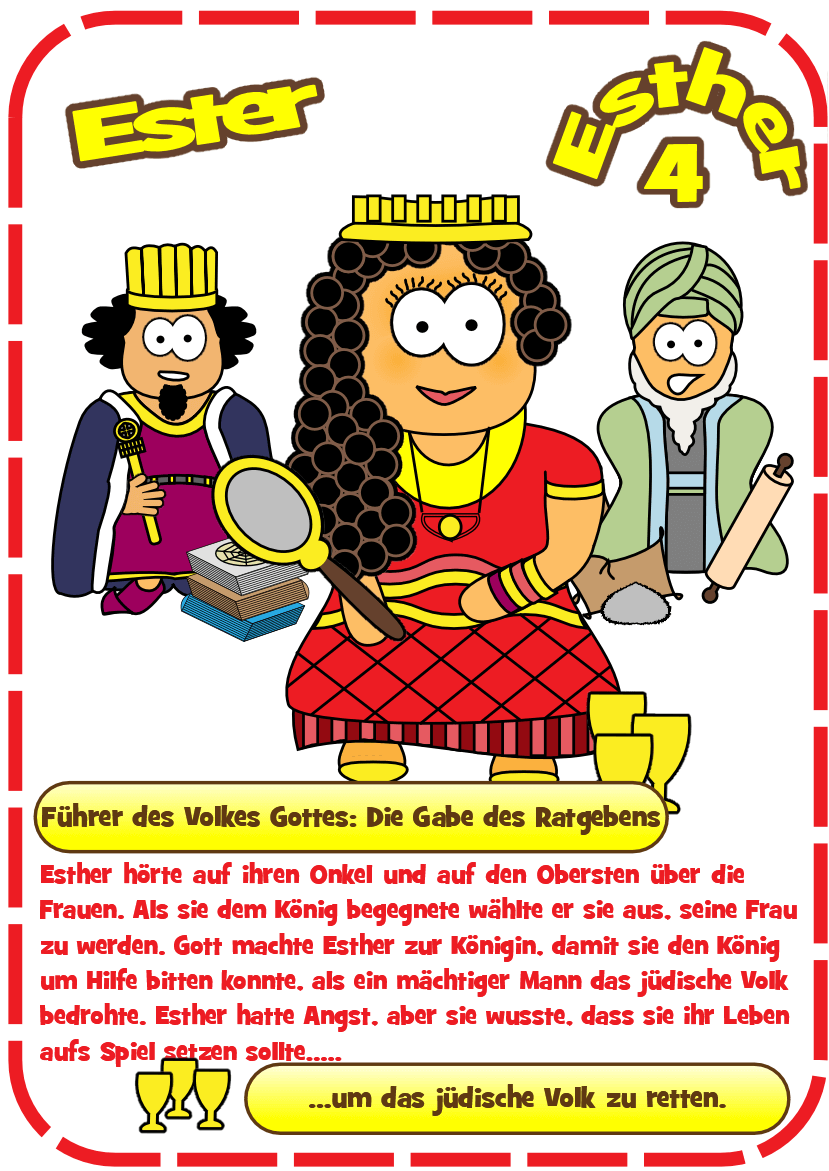 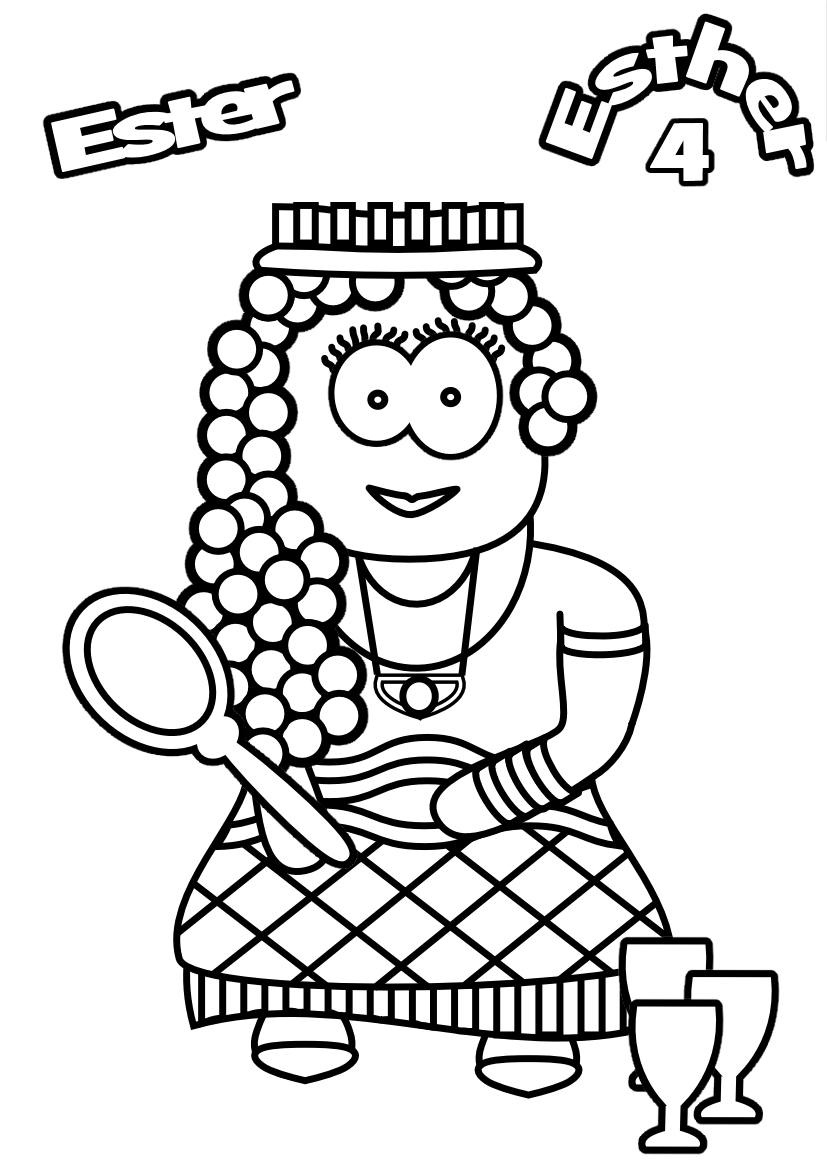